Finnair is set to open new winter routes from Helsinki to the Japanese ski destination of Sapporo and Punta Cana in the Dominican Republic.

The new routes will both be launched for the winter 2019/2020 season as part of the airline’s ongoing growth strategy.

The national carrier will fly the new route twice-weekly from 15 December to 27 March. Sapporo is well known as a great winter and skiing destination offering stunning landscapes and fantastic winter-themed activities in a traditional Japanese setting.

Sapporo will be Finnair’s fifth destination in Japan, in addition to Tokyo Narita, Osaka, Nagoya and Fukuoka.

Christian Lesjak, the airline’s senior vice president, Network and Resource Management, said: “Japan is a key market for us, and we are excited about adding Sapporo to our network.

“Finnair is the only European airline to fly a scheduled route to Sapporo, and with five key Japanese cities in our network, we are now the largest European carrier flying to Japan.” 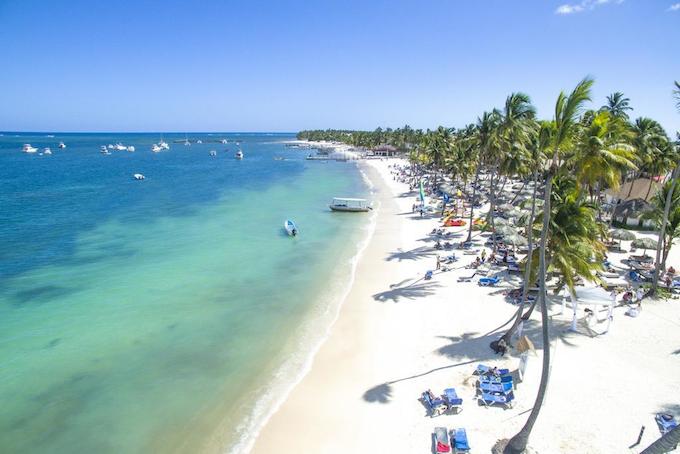 Punta Cana in the Dominican Republic

The carrier is also introducing a new weekly flight to Punta Cana. To be serviced by an Airbus A350 aircraft, the new weekly service will operate between 13 December and 27 March.

In addition, the airline is also increasing flights to Hong Kong during winter 2019/2020, with double daily flights continuing from the summer 2019 season throughout the winter. Finnair flies to seven cities in Greater China, including Beijing, Shanghai, Xi’an, Chongqing, Nanjing, Guangzhou and Hong Kong.