Last month Ferguson announced his office had filed a lawsuit against Timeshare Exit Team and defendants Brandon Reed and Trevor Hein, alleging the company violated the Consumer Protection Act, the Debt Adjusting Act and the Credit Services Organization Act with “unfair and deceptive conduct in the marketing and sale of timeshare ‘exit’ services offered to consumers across the United States and Canada”.

“Since 2012 Defendants have unfairly and deceptively contracted with more than 32,000 consumers looking to be rid of their unwanted timeshares and have collected millions of dollars in upfront fees from consumers in the process,” the lawsuit reads.

In Washington state alone, more than 2,500 consumers have fallen victim to Timeshare Exit Team’s fraudulent practices according to the lawsuit.

Key allegations in the lawsuit allege: 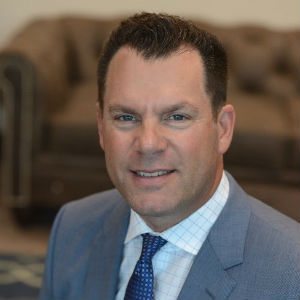 “We’ve known about this deceptive scheme for years. That’s why we have also filed lawsuits against Timeshare Exit Team and other similar companies to stop them from victimising our members.

“These so-called ‘timeshare exit companies’ take advantage of people by charging massive upfront fees and then don’t deliver anything in return. We’re pleased to see the state of Washington lead the fight here.”

Diamond Resorts encourages timeshare owners who may be interested in modifying or exiting their contracts to their developer for options.