The Akamas sea caves in Cyprus

Cyprus sees record arrival figures in first half of 2018

The Cyprus Tourism Organisation (CTO) has revealed that tourist arrivals in first six months of 2018 outnumbered the total arrivals ever recorded for a January-June period.

These strong figures are, in part, due to the CTO’s successful promotion of its winter sun offering with February and March global visitor figures up 23.4 per cent and 36.4 per cent respectively. 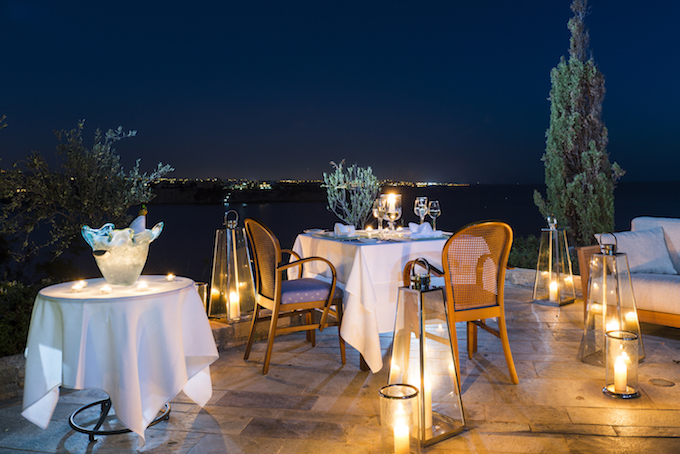 June 2018 had the highest volume of tourists ever recorded in Cyprus for that specific month with global increase of 8.2 per cent with numbers reaching 511,073 globally and 165,477 for the UK market.

Christos Moustras, marketing director of the Cyprus Tourism Organisation, said: “We’re delighted to see Cyprus continuing to perform well through the winter and are proud of achieving a record breaking January to June period.”