The Akamas sea caves in Cyprus

The Cyprus Tourism Organisation (CTO) has confirmed that 2017 is on track to be its most successful year on record in terms of global tourist arrivals.

The country welcomed more than half a million tourists in July, a record number of visitors and arrivals.

According to CTO data, incoming visitors rose by 10.1 per cent in July to 531,030 travellers compared to 482,132 in the same month last year. Holidaymakers from major markets also showed impressive increases, with the UK up by six per cent, Germany by 69.5 per cent, the Nordic countries by 19.5 per cent and Israel by a massive 82.6 per cent.

The increases reflect the highest ever total arrivals for this period to date, and if the trend continues, the country will see another record-breaking year for tourism. 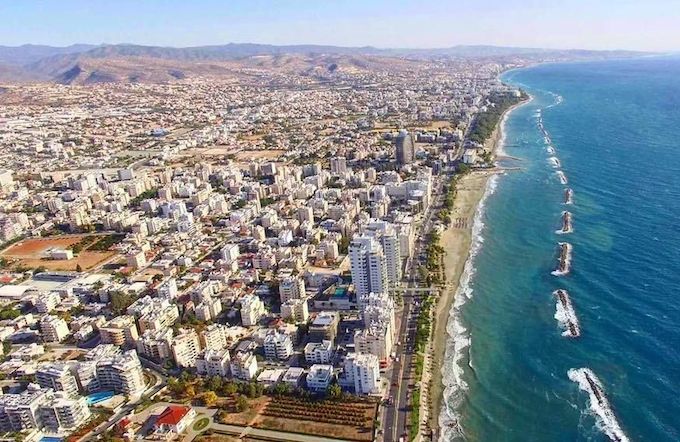 The popular resort of Lemeson

“Tourists from across the globe are drawn in by Cyprus’ year-round weather, stunning landscapes, friendly locals and delicious, locally sourced food and drink – not to mention the wide range of activities to please everyone; from cycling, scuba diving, trekking and golf to world-class spas,” he said.

“We’re proud to have welcomed a record-breaking number of tourists so far this year and hope visitors will continue to be drawn to our beautiful country throughout the rest of the year. Cyprus boasts the warmest winters in Europe, which is particularly attractive to Brits looking for some winter sun.”

Cyprus – the third largest island in the Mediterranean – attracts over two million tourists annually. Cyprus is a year-round island appealing to a wide range of personal tastes and lifestyles, from families and couples, to the most discerning of culture and nature-oriented travellers.