A second timeshare and shared-holiday ownership conference has been held in Turkey, with RCI again playing a leading role.

The event, which was held at Hattusa Kazdagları Vacation Club in Gure, Balikesir, was attended by a range of industry executives, government officials and interested parties, including high level bureaucrats from a range of ministries in Ankara.

The event was also attended by lawyers, academics and industry executives including developers and resort managers, who all gathered to discuss issues affecting the Turkish timeshare sector.

Ali Egilmez, RCI’s affiliate manager in Turkey, gave a presentation about global timeshare trends as well as RCI and exchange, and also translated a speech about the European industry – including regulations – given by Paul Gardner Bougaard, chief executive of European trade body the Resort Development Organisation (RDO). 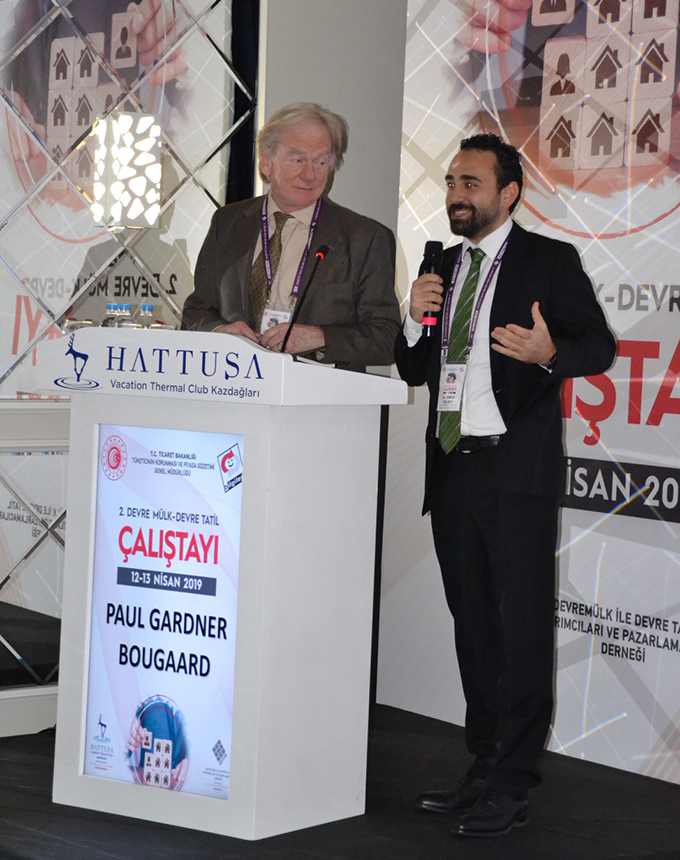 At the end of the conference, the Turkish Timeshare Developers and Marketers’ Association formally signed an agreement to become a member of RDO. The move follows discussions at last year’s event to establish a strong trade association.

“The industry has been making great strides in Turkey in recent years, and these conference and workshop-style events are a great way to bring interested parties together to forge a strong future for timeshare in this country,” said Egilmez.

“We again saw involvement from governing parties, which reflects how the industry is becoming an important part of the Turkish economy. This is important in terms of developing stronger regulations and support, as well as ensuring that timeshare is seen as part of the country’s tourism industry.” 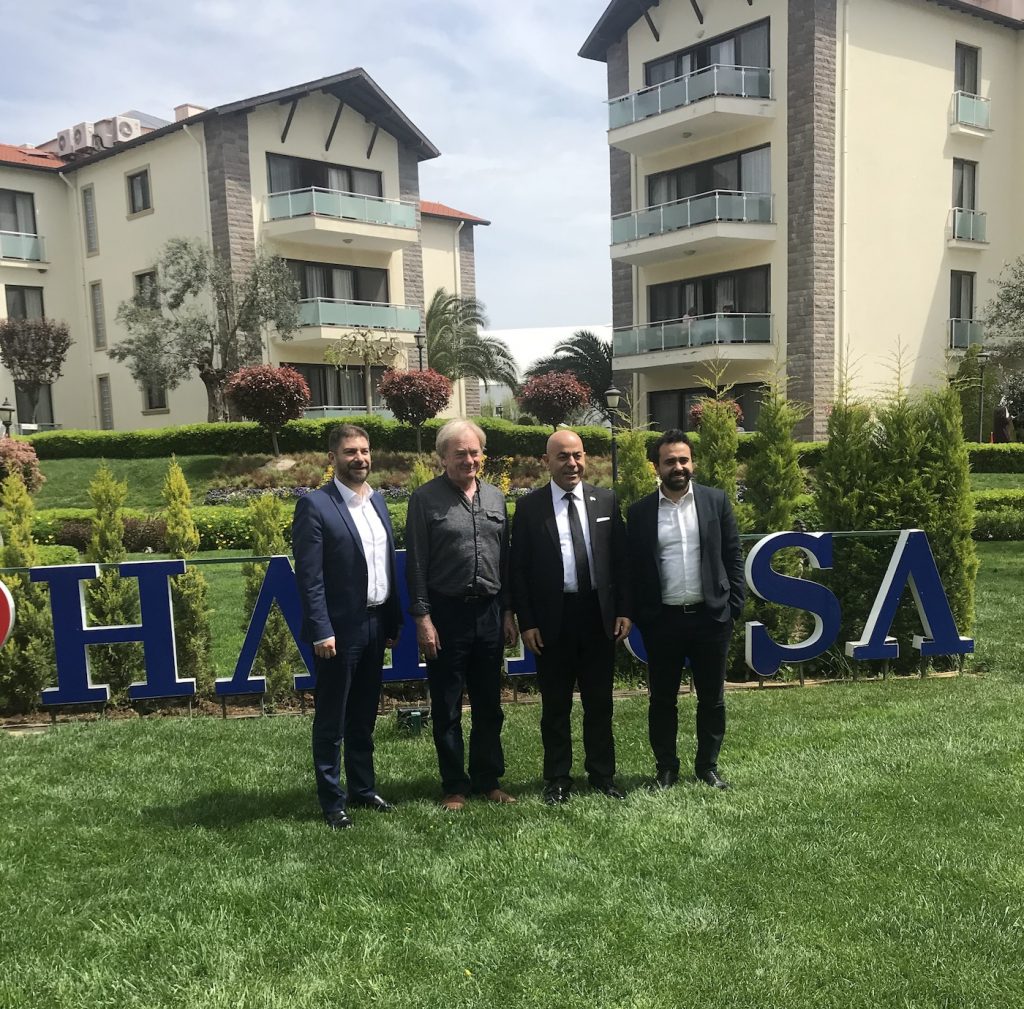