Open since June 2007, The Carrick Golf Course at Cameron House – which is idyllically located on the banks of Loch Lomond – has welcomed upwards of 250,000 players onto its fairways to enjoy a round while looking out onto some of Scotland’s finest scenery.

Well-known guests to have played at the course include members of Take That, Freddie Flintoff, Ally McCoist and Colin Montgomerie. 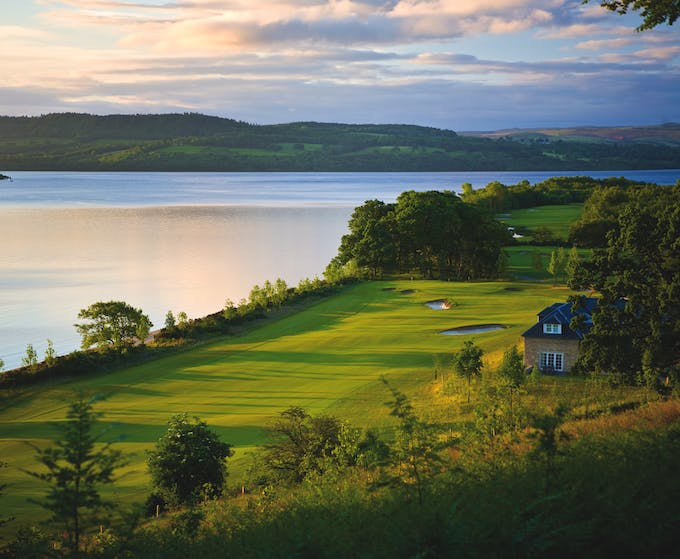 Designed by Doug Carrick, the course is set out to create an experience that blends parkland golf with the traditional links feel. A special golf day with a variety of teeing options was held on Sunday 4 June to mark the course’s tenth birthday, with each player gifted a Carrick-crested tartan goodie bag and sleeve of Titleist golf balls.

Jonny Sharp, head of golf at Cameron House, said: “Turning ten is a magnificent milestone for us here at The Carrick Golf Course – it’s an honour to be a part of the occasion. Our course is set amidst stunning Scottish scenery, where the Highlands meet the Lowlands, overlooking Loch Lomond. With ten years of golfing excellence under our belts, we can look forward to building on that legacy.”