The UK has seen an increase in visits from China, and is ready to welcome more visitors ahead of Chinese New Year.

The UK saw strong growth from China during the first nine months of 2017 with spending up 48% and visits up 33%, with national tourism agency VisitBritain estimating full year figures of about 330,000 visits and spending of about £667 million.

Chinese New Year, which gets underway today (16 February), is a prime time for travel for the Chinese, and the UK is gearing up to host some of the largest celebrations outside Asia.

From three days of celebrations in Liverpool, parades in Manchester and lion dances in Birmingham, to festivals and performances in Durham, Edinburgh, Glasgow, NewcastleGateshead and the Isle of Wight, as well as London’s Chinatown and Trafalgar Square, there are a host of events across the UK.

VisitBritain director Patricia Yates said: “We want the UK to be the destination of choice for visitors from China, the world’s most valuable outbound market. We’re building on the growth we have seen, launching a new campaign in China showcasing that Britain is bursting with fun activities and wonderfully unexpected experiences all year round. 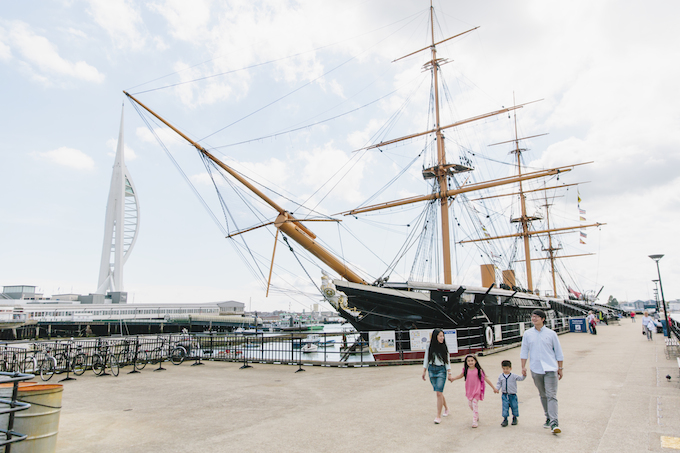 “And we are working with commercial partners such as BA and Ctrip to convert the inspiration to visit into bookings, making it easier to travel here and explore more of the UK, driving our ambitious plans for growth.”

VisitBritain’s digital marketing campaign ‘I Travel For…’ launched last week in China. It shines the spotlight, through short films and images, on Britain’s unexpected experiences and less-explored destinations, alongside globally renowned and iconic cultural landmarks and attractions.

The campaign aligns motivations to travel with experiences that can only be had here, inspiring visitors from China to ‘Find Your GREAT Britain’ and book a trip right now. The campaign is part of the UK Government’s global GREAT Britain campaign.

Chinese visitors are some of the UK’s highest spenders, spending on average £1,972 during their visit, more than three times the all market average. They also stay longer on their holidays in Britain than other international visitors, averaging 10 nights compared to six for other markets.