The Balearic Islands tourist board has revealed details of its sustainable tourism strategy and key focus areas for 2018.

At the recent Wold Travel Market, Biel Barceló, vice-president of tourism, investigation and innovation for the Balearic Island government, was joined by Pilar Carbonell, general director of tourism as well as representatives from Mallorca, Menorca, Ibiza and Formentera – the four islands that make up the Balearic archipelago – to reveal details of the tourist board’s sustainable strategy and outline key tourism focuses for 2018. 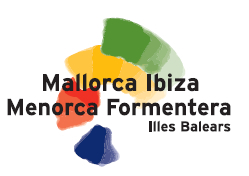 Carbonell outlined details of the sustainable tourism tax which in 2016 and 2017 has raised an estimated €100 million that will be spent on approximately 100 vital tourism initiatives, all aimed at creating a long-term sustainable tourism model for the Balearic Islands. 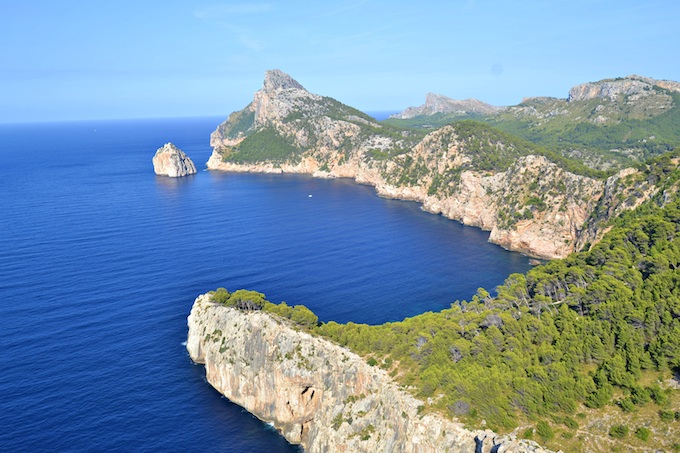 The Serra de Tramuntana mountain range in Mallorca has been recognised by UNESCO since June 2011. The area spanning over 90km showcases the very best of rural Mallorca and is a geographical gem that is still relatively unexplored.

Offering a sustainable and year-round attraction that can be explored on foot, by bike or car, the tourist board aims to showcase the Serra de Tramuntana mountain range with a new 360º video transporting visitors to the Mallorca mountains through VR glasses or a mobile phone. The Serra de Tramuntana has recently received an investment of €2.3 million funded by the Sustainable Tourism Tax to improve specific rural pathways, develop an information point network, create an observatory for public usage and develop and manage a renewable energy project using the natural resources available in the Tramuntana mountain range. 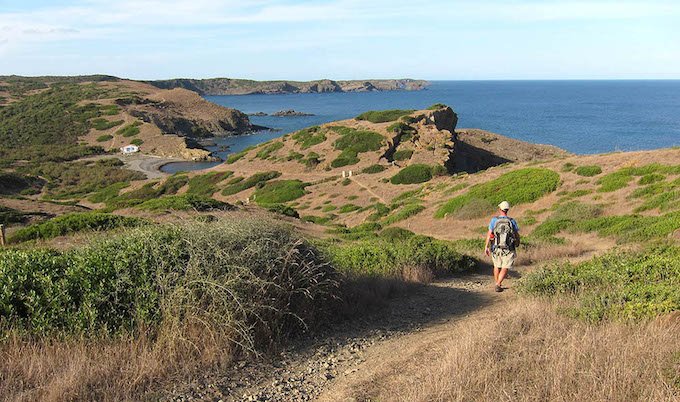 Focusing on the ancient pathway ‘Cami de Cavalls’ which encircles the island, Menorca’s tourist board strategy outlines the outstanding cultural heritage of this unique trail which has recently seen a resurgence in usage thanks to upgrades following an investment of €260,000 funded by the Sustainable Tourism Tax.

The pathway, which dates back to the sixteenth century and was deemed a ‘royal way’ in 1758 by governor Richard Kane during the first British possession of the island, is arguably one of the best ways to experience many aspects of Menorca including its landscapes, cuisine, culture and history.

Showcasing the more authentic side of the island, Ibiza highlighted its natural parks, including the Ses Salines Natural Park which has recently welcomed investment from the Sustainable Tourist Tax aimed at the long-term protection of this significant nature reserve. The island also outlined its focus on wellness – a growing sector which attracts visitors to the island on a year-round basis. 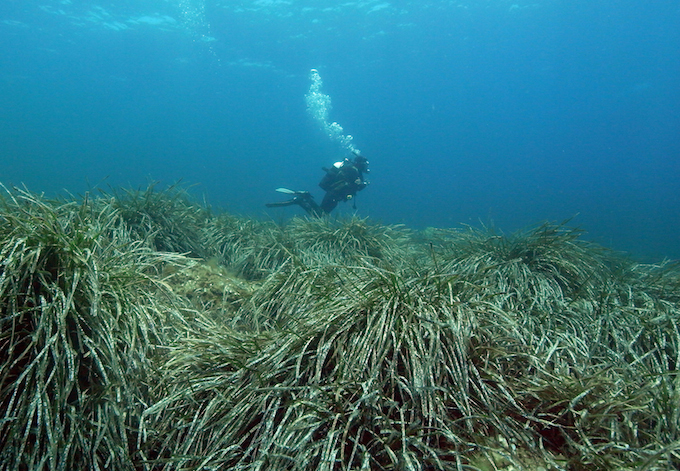 The smallest of the Balearic Islands, Formentera has launched an initiative aimed at raising funds to conserve the posidonia – a UNESCO-recognised oceanic marine plant vital to the local ecosystem. Each of the island’s 76,500,000 square metres of posidonia are available to sponsor and name, for just €1 per square metre.

In October 2017, Formentera launched its first ‘Save Posidonia Festival’ to raise awareness of sustainable tourism and the natural environment. The festival welcomed guests from around the world to a series of events and roundtable discussions aimed at generating awareness of the posidonia and establishing important conservation guidelines. The posidonia project has been supported by the Sustainable Tourist Tax with recent investments of approximately €520,000.

“Our tourism strategy is very much focused on growing a sustainable tourism model,” added Carbonell.

“Our promotional activities look at generating visitation outside of the main summer season and promoting the more authentic and cultural aspects of the islands.

“We continue to work on a series of initiatives to preserve the beauty and heritage of our islands and we look forward to warmly welcoming many more British visitors in the forthcoming months.”

For more information on what to see and do in the Balearic Islands, please visit www.illesbalears.travel

• RCI has 12 resorts in the Balearic Islands