Art biennial to take place on an island off Helsinki

A new free international contemporary art biennial on Helsinki’s archipelago island of Vallisaari is set to attract even more visitors to the city in 2020.

The inaugural edition of Helsinki Biennial runs from 12 June to 27 September 2020, and will create a platform to communicate the diverse and dynamic nature of the contemporary Finnish art scene. The event also aims to establish links and collaborations with the wider global artistic landscape.

Rooted in the significance of its maritime location, the biennial’s exhibition takes place on the former military island of Vallisaari. Situated only a 15-minute ferry ride from the city centre, Vallisaari opened to the public for the first time in 2016.

A landscape defined by its history and remarkable level of biodiversity, the biennial reflects on this context to address ongoing public debate around the evolving relationship between humanity and nature. 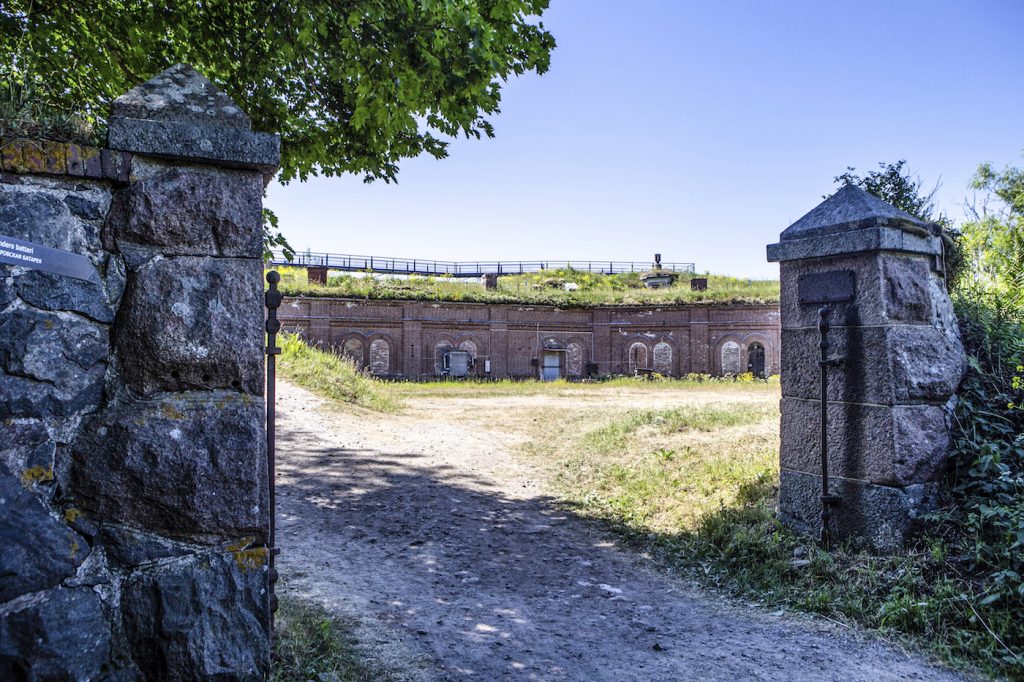 Responsible for Helsinki’s extensive art collection, including its significant number of public artworks, the museum plays a crucial role in the city’s mission to support, maintain and pioneer art in the public sphere. The biennial is also supported by an international advisory committee made up of curators and academics.

Tanninen-Mattila said: “Helsinki is an open, welcoming city, which the Helsinki Biennial will mirror – opening up the Vallisaari island on the archipelago 24/7 to residents and visitors alike. We hope that this unique, informal setting will be a fruitful source of inspiration, bringing international art to locals, and creating more visibility for the art produced in Finland today.”

With a reputation for world-class design and architecture, Helsinki is committed to further developing the city’s art scene both on a grass-roots and institutional level. The biennial celebrates a continuation of Helsinki’s thriving cultural scene, including the recent openings in 2018 of Amos Rex Art Museum and the Central Library Oodi. 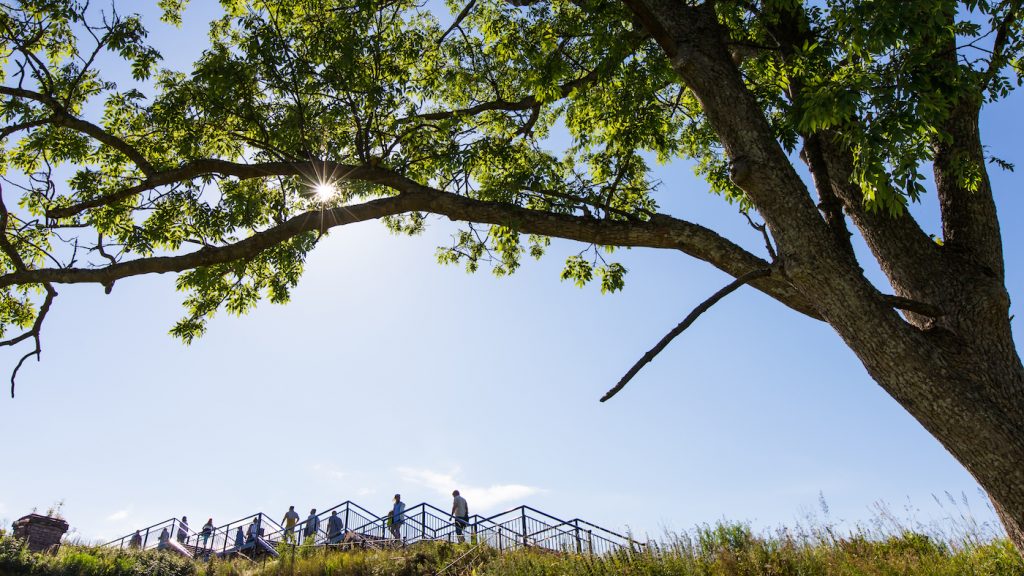 The walkway on Vallisaari Island

Helsinki’s Mayor Jan Vapaavuori said: “The civic approach to culture and architecture sets Helsinki apart. The city recognises the value of a vivid and forward-looking art scene that champions local contemporary art and its relationship with the global community.

“The biennial will illustrate the unique characteristic of Helsinki and the surrounding archipelago. It also highlights our commitment to art, architecture, design and urban culture in all its forms. The biennial will open up new worlds to anyone who visits Helsinki.”