Spain’s world-famous La Manga Club is preparing to enter a new phase in its history after announcing the creation of two new management divisions to help reinforce the resort’s position among the world’s elite sports and leisure venue.

Montgomery is no stranger to La Manga Club having been general manager at the hotel from 1996 to 2007, and has a wealth of experience in the global hotel industry having worked in a number of leading roles around the world including Chicago, Paris, London, Hong Kong, Buenos Aires and, most recently, as general manager at the Martinhal Beach Resort in the Algarve.

Ruiz joined the resort from Valderrama three years ago and, under his leadership, La Manga Club has cemented its position as Europe’s top golfing venue. The resort’s three 18-hole courses are all ranked among the best in Spain and it recently joined a select group of clubs to be granted royal status and awarded the prestigious title of ‘Real Golf La Manga Club’. 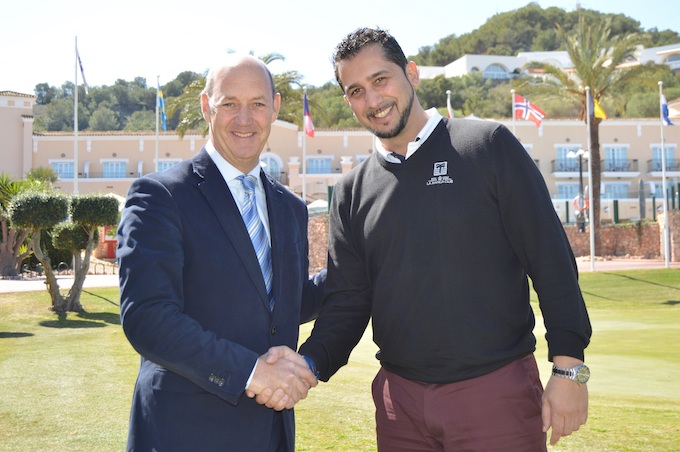 Montgomery said: “I’m delighted to be part of the La Manga Club family again after 11 years, and to see so many familiar faces. The resort is a well-known brand in the national and international market, and my mission is to continue developing this project and preserving the excellence of our products and services.”

In his new position as sports general manager, Ruiz will manage all sports-related matters at La Manga Club including golf, tennis, football, cricket and rugby. He said: “Sport is a pivotal area for La Manga Club and it’s a great honour to be given this new role. Our goal is to ensure that the resort continues to be a European sports leader and we will work very hard to achieve this.”

Three times the size of Monaco and nestling in an exclusive corner of Murcia in south-east Spain, La Manga Club has set the benchmark for European golf resorts since opening in 1972.

Currently celebrating its 45th anniversary, the resort was recently voted Spain’s Best Golf Hotel by UK readers of Today’s Golfer magazine for the seventh year in a row. 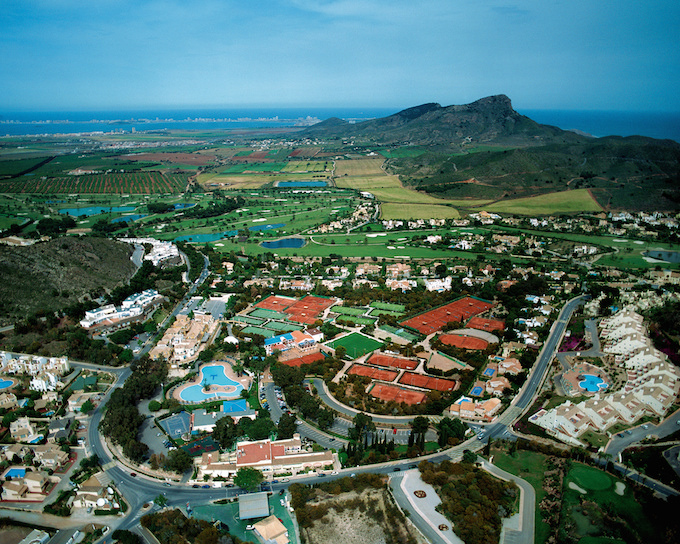 The resort is three times the size of Monaco