French multinational AccorHotels is set to restructure its Australian portfolio in a move that will include the acquisition of 15 ibis hotels in the country.

Under the terms of the deal with a subsidiary of the Abu Dhabi Investment Authority (ADIA), the hotel group’s real estate unit, HotelInvest, will acquire 15 ibis and ibis Budget properties comprising almost 1,600 rooms for a total of AU$200 million. The agreement includes hotels in Sydney, Brisbane, Canberra and Melbourne, as well as two airport hotels. 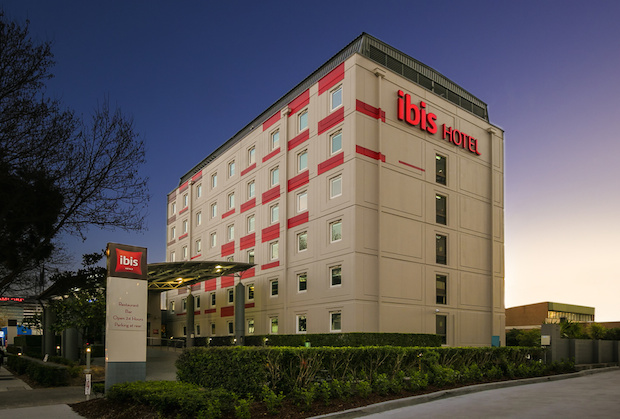 The ibis Sydney Airport hotel is part of the AccorHotels deal

In addition, AccorHotels has agreed long-term management agreements for 16 of its Australian hotels including ibis, ibis Styles, Mercure, Novotel and Pullman properties, with a combined inventory of more than 2,500 rooms. The new contracts will run for 50 years.

“The acquisition of the economy hotels in key locations is a signal of our continued focus on supporting the Group’s growth strategy by holding a selective portfolio of profitable hotel property assets.”