Low-cost Icelandic airline WOW air has announced a new seasonal route from the UK to Vancouver, Canada, starting in June 2019.

The move will make WOW the first airline to offer low cost, long haul flights to Vancouver International Airport (YVR), and a city famed for its natural beauty and stunning location between snow-capped mountains.

The inaugural flight will depart from London Gatwick Airport to Vancouver International Airport, via Reykjavík, on 6 June 2019. Flights will operate six times per week, from June to October, with the transatlantic leg of the journey serviced by the airline’s ultra-efficient A321neo aircraft.

Skúli Mogensen, founder and CEO of WOW air, said: “We’re delighted to be adding Vancouver to our route network alongside Toronto and Montreal, bringing our total destinations in Canada to three.

“Vancouver has long been a popular choice for British holidaymakers, but airlift has traditionally been dominated by the legacy carriers. As the first low-cost, long haul airline to service YVR, we hope this route will open up new opportunities for budget-conscious travellers and adventure seekers to experience this striking part of the world.” 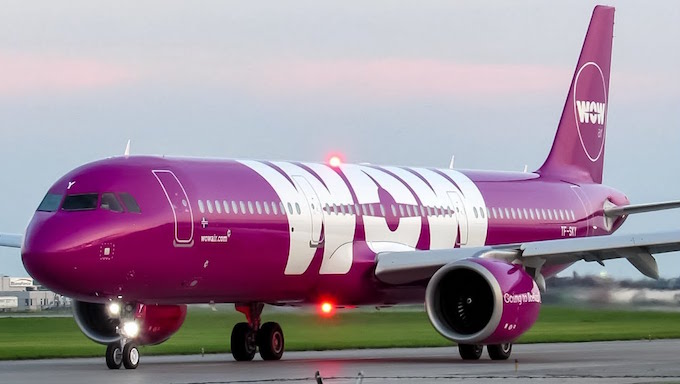 The transatlantic route will be serviced by an A321neo aircraft

Launched earlier this year, WOW air will also offer its WOW Premium bundle on London to Vancouver flights. The premium package includes the WOW air Big Seat – a wider seat with a foot rest and 37 inch pitch, priority boarding and Fast Track security clearance when transiting in Iceland, an inflight meal and beverages, two checked bags plus a carry-on and personal items and the ability to reschedule or cancel a booking without incurring a fee.