Three new Mediterranean routes to Malta, Sardinia, and Sicily have been added to the schedules for London Southend Airport, offering new options for travellers in the South East.

Air Malta is now operating three direct flights a week to the beautiful island of Malta, where RCI has 18 resorts, and the city of Valletta is currently the 2018 European Capital of Culture. The airline is also operating direct flights twice weekly to both Catania in Sicily, and Cagliari, the capital of Sardinia.

Joseph Galea, the airline’s acting chief executive officer, flew on one of the inaugural flights in May, which was welcomed to London with the traditional water arch salute from the Airport Fire Service.

As always, there was a large, impressive and very creative, celebratory cake to mark the occasion, this one featuring a map of the Mediterranean highlighting the three new destinations and a reconstruction of an Air Malta plane. 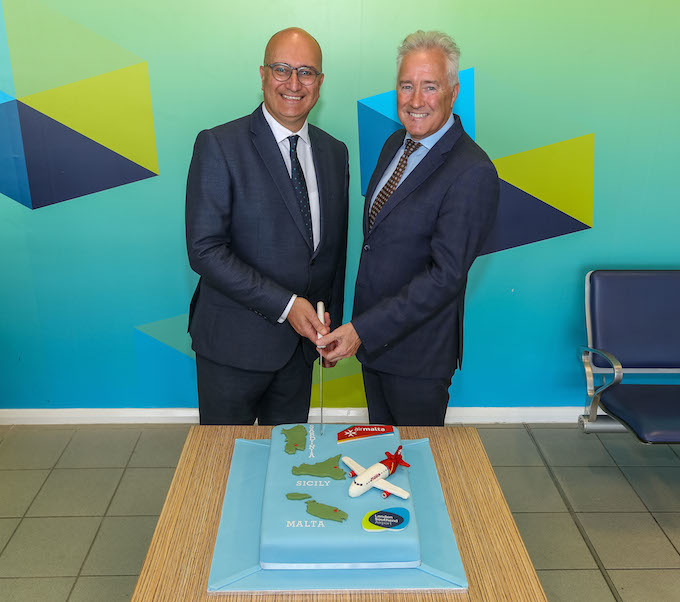 Galea said: “Air Malta is very excited. London has always been a major destination for Maltese people, and Malta is a popular attraction for British people, so the connectivity we are now offering between Malta and London – plus Cagliari and Catania –- makes it very exciting for us.

“Mostly we fly point to point, but the London Southend product gives us the opportunity to combine Sardinia and Sicily – it is already doing well, so we are thrilled as it is where we want to go in the future.”

Air Malta is the latest airline to choose the airport, which is London’s best ranked airport for customer service. An IGAvion service to Châteauroux in the Loire Valley started in April, while a new Loganair route to Carlisle Lake District Airport gets underway on 4 June. Flybe, operated by Stobart Air, and easyJet, already cover 34 popular domestic and European destinations from the airport.

“This is just the start, we’ve plenty more big plans for 2018 in the pipeline.”

Tickets are on sale now at www.airmalta.com, with prices starting from £35 to the three new destinations. 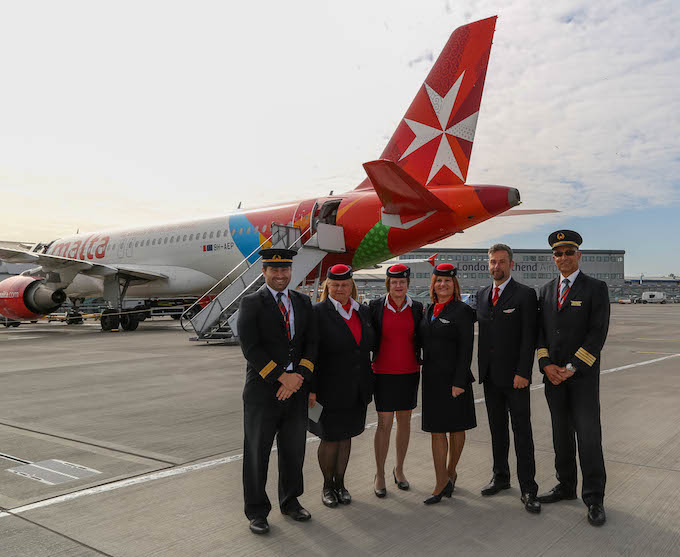