The Cyprus Tourism Organisation (CTO) has revealed that April 2017 was the most successful April on record in terms of global tourist arrivals.

During that month, tourist arrivals to Cyprus reached 286,331, compared to 225,575 in April 2016 – a year-on-year increase of 26.9 per cent. This is the highest volume of tourist arrivals the island has ever recorded during the month of April. 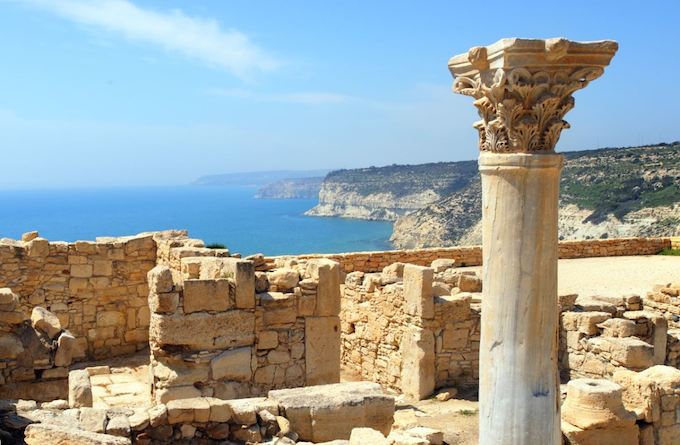 An early Christian Basilica at Kourion, one of Cyprus’s many tourist attractions