The new service will operate four times weekly, and cuts journey times by more than two hours compared to the current one-stop service of 9 hours 20 minutes with a stopover in Darwin.

The Manila-Brisbane non-stop flights will initially be serviced by a 254-seater Airbus A340, followed by PAL’s new Airbus A321 NEOs aircraft later in the first half of 2018. The A321 NEO is the longer-range version of the popular A321, outfitted with full-flat business class seats and entertainment systems.

The non-stop service is expected to boost travel and tourism on the increasingly popular route that links the Philippines with the commercial centre of Queensland and gateway to the spectacular beaches, theme parks and lush rain forests of the Gold Coast.

Queensland is also home to a growing number of migrant and expatriate Filipinos. Flying direct to Manila will help encourage Queensland-based Australians to consider holiday trips to the Philippines. 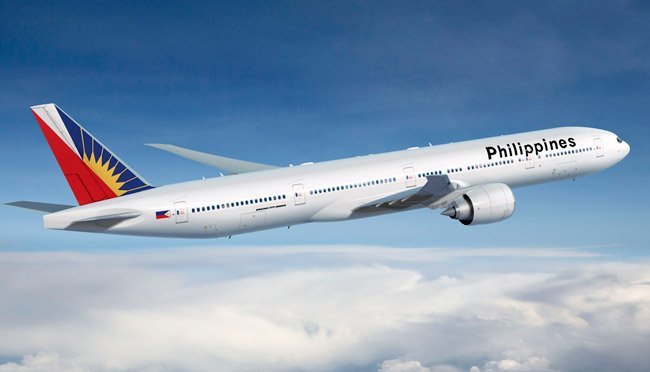 With the removal of the Darwin stopover by 25 March, PAL will temporarily suspend its flights to Darwin, considering that a standalone Manila-Darwin service would be uneconomically sustainable. The airline says it will revisit this decision in the future based on prevailing market conditions.

In the meantime, PAL will continue expansion to other key Australia destinations as it assigns more of the new A321NEOs and the new-cabin Airbus A330s to Sydney, Melbourne and Brisbane.