The new additions bring the Spanish group’s number of current and future properties in Vietnam to ten, and all four properties will be managed by Meliá Hotels International (MHI).

With the region’s rising affluence, improved infrastructure and increased international transport connectivity, Meliá has identified an enormous potential in the growing ‘bleisure’ market in Vietnam, which is a booming tourism hotspot and a priority market for the group.

Bernardo Cabot Estrellas, senior vice president Asia Pacific of MHI, said: “Vietnam is quickly emerging as a top travel and business destination and is a big part of our strategic focus for Asia Pacific.

“In addition to our three properties in Hanoi, Danang and Phu Quoc, we are thrilled to be bringing the Meliá and INNSIDE brands to Ho Chi Minh City, and growing our offering to our customers in the region.” 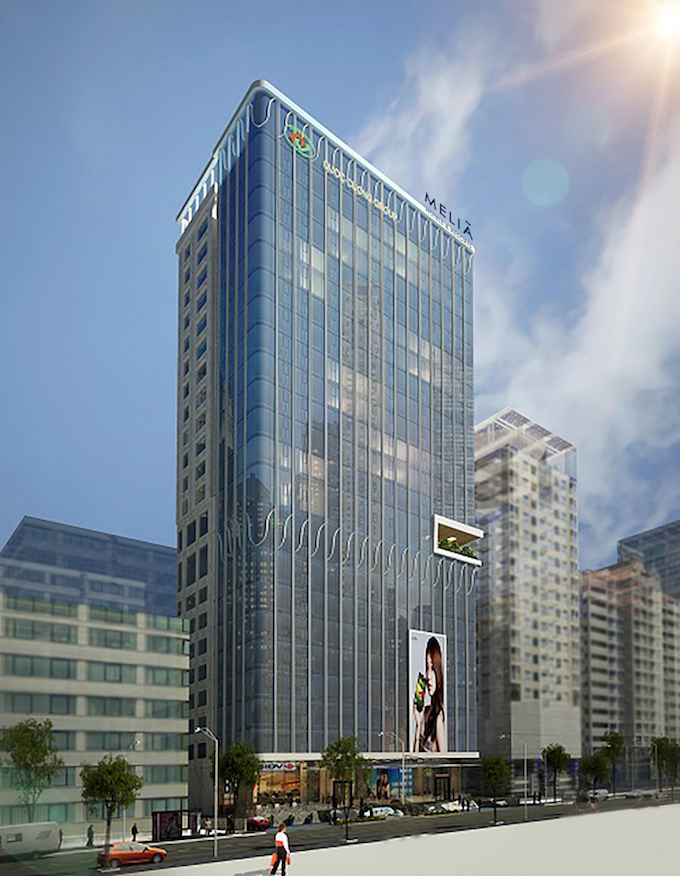 The hotels sit in Ho Chi Minh City’s city centre, District 1. The district offers exciting cuisine, diverse shopping opportunities and popular spas. The neighbourhood is steeped in history, filled with colonial buildings and criss-crossed by unique side streets, offering an enticing blend of culture and modernity.

The city provides endless opportunity to explore for both business and leisure travellers, with a wealth of ancient temples and traditional markets, alongside high-end boutiques and restaurants.

Currently known as the Amena Residence and Suites, the property will be operated by Meliá from March this year and is scheduled to be renovated and rebranded as Meliá Saigon Central in 2019. Located on the banks of the Saigon River, the hotel will feature 75 rooms in the first phase and a total of 159 rooms upon completion.

INNSIDE Saigon Central will be the first property to open in 2018. INNSIDE Saigon Mariamman will open in 2020 after a renovation of the current Lavender Boutique hotel to bring it up to the standard of INNSIDE. Both properties are conveniently situated in the heart of the bustling economic zone, close to the city’s must-see markets, nightlife and shopping malls.

INNSIDE Halong Bay, a UNESCO World Heritage Site, is one of Vietnam’s most popular locations for foreign tourists. INNSIDE Halong will open in 2019 offering 251 rooms, fitness centre, swimming pool, spa, bar and 500 square metres of meeting space. The hotel will also be within walking distance of one of the new tourist attractions in the area, Dragon Park, the largest theme park in Southeast Asia. 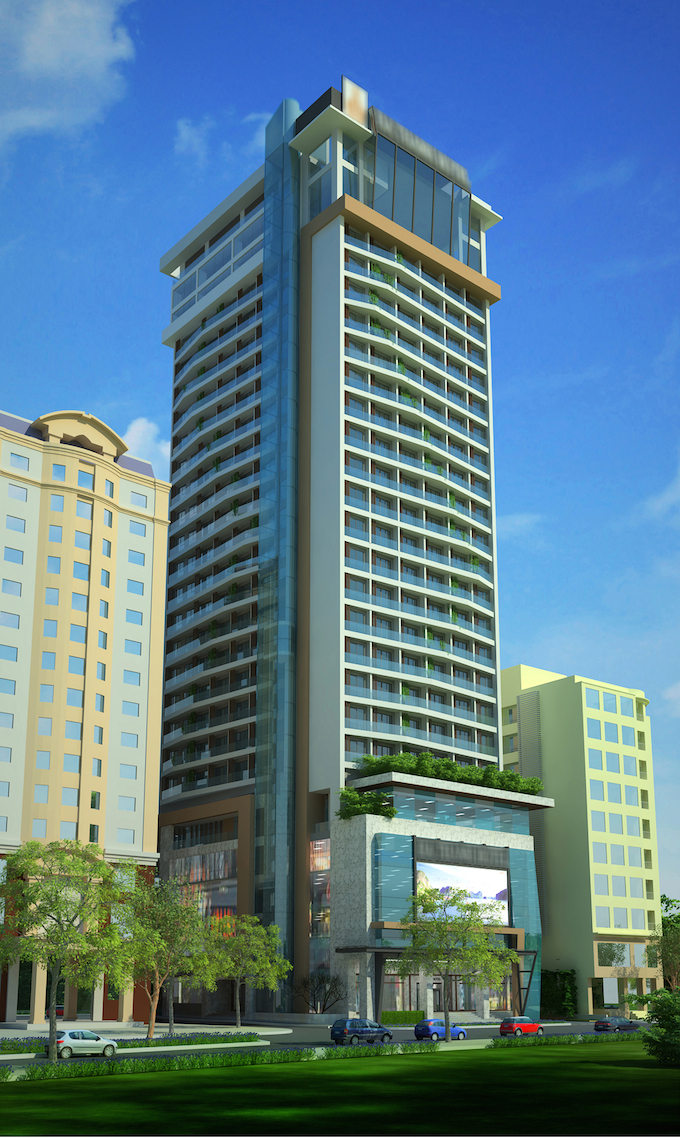