Global travel and lifestyle brand Karma Group is to be the official resort partner of Netball WA and West Coast Fever in a move that will further raise the company’s profile in Australia and further afield.

The partnership sees Karma Group teaming up with the governing body for netball across Western Australia and home of the West Coast Fever, the region’s professional team in the world’s premier netball competition, Suncorp Super Netball.

John Spence, chairman and founder of the Karma Group, said: “Karma Group is hugely excited to announce the beginning of a special relationship with Netball WA and West Coast Fever.

“Karma is passionate about sport and with netball being Australia’s biggest female sport we look forward to engaging with an amazing audience including 198,000 participants and 45,000 community members across Western Australia.” 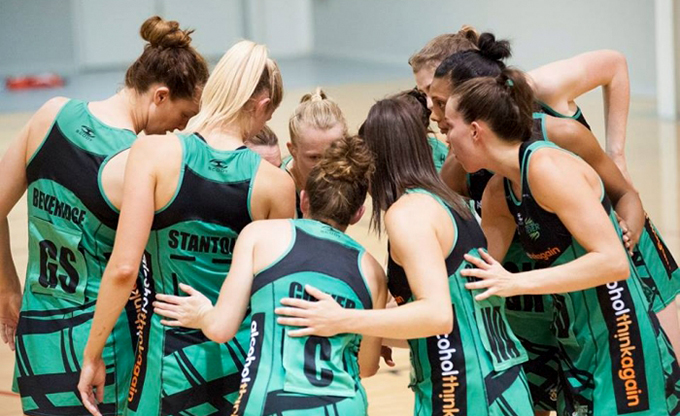 The partnership provides opportunities for Karma Club members to experience courtside action at West Coast Fever televised home games as well as discounted ticket opportunities and access to money-can’t-buy experiences throughout the season.

Karma Group will provide holiday experiences to the netball community through community raffles and tailored digital marketing campaigns utilising West Coast Fever players, as well as having promotional teams at key Netball WA and West Coast Fever events throughout the season to showcase its range of products and resorts.