China will offer greater visa-free access for tourists from 59 countries to Hainan from 1 May, in a move to support reform and opening up the country’s southernmost island province.

Under the new policy announced by the State Immigration Administration, group and individual tourists from 59 countries, including Russia, Britain, France, Germany, and the United States, can visit Hainan visa-free and stay for up to 30 days on condition that they book their tour through travel agencies.

The island of Hainan, often referred to as “China’s Hawaii”, has offered a 15-day visa-free stay for group tourists from 21 countries since 2000, and added another five countries to the list in 2010.

Qu Yunhai, the administration’s vice head, said: “By extending the policy to individuals and the stay to up to 30 days, the government aims to attract more international tourists, nurture the tourism industry and meet the needs of foreign individuals.” 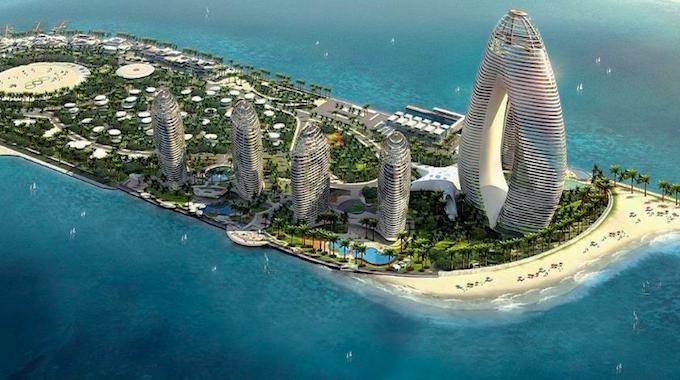 The island of Hainan

The eased visa-free access to Hainan is part of China’s effort to build the province into “a free trade port with Chinese characteristics”, as stated in the guidelines on supporting Hainan to deepen reform and opening up, released by central authorities.

Last year, Hainan received nearly 320,000 tourists from the 26 countries with visa-free access, 3.5 times the number recorded in 2016. Tourists from Indonesia, Kazakhstan, Malaysia, the Republic of Korea (ROK) and Russia accounted for more than 90 per cent of the total.

Sun Ying, director of Hainan Tourism Development Commission, said the policy would inject vitality into Hainan and bring it closer to its goal of becoming a world-class destination.

Hainan currently operates 57 international flights to countries including Germany, Malaysia and Thailand, with plans to operate more direct flights to countries with visa-free access. At least 16 new overseas routes will launch this year, with the aim to have at least 100 by 2020.