Widely regarded as the global travel and tourism industry’s pre-eminent event, the invitation-only Summit – which this year featured a keynote by President Barack Obama – brought together key figures from the private and public sectors to discuss ongoing challenges and opportunities, as well as raise awareness of the industry’s significant social and economic impact around the globe.

With a robust schedule of panel discussions featuring heads of state, government ministers, top industry executives and leading journalists, the event draws thousands of annual visitors and serves as a key source of industry knowledge.

Zozaya, who is also vice chair of the WTTC, participated in a panel titled ‘The US: A Frontier of Competitiveness’, which delved into the various tactics the US can employ to retain its status as the world’s largest travel and tourism market. 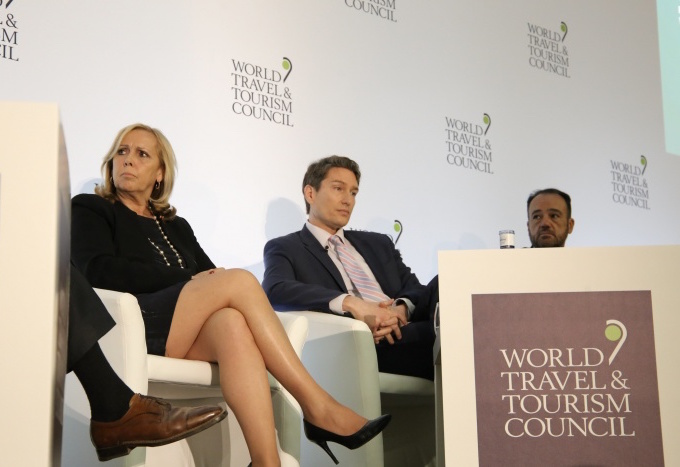 “Having the opportunity to engage in a healthy debate around some of the most important issues of our business is key, not only for us at ALG, but for the industry as a whole,” said Zozaya.

“It’s an honour to be included amongst this incredible group of industry leaders, and we look forward to implementing some of the ideas that were discussed.”

For more information on the WTTC Global Summit, visit www.wttc.org