Air New Zealand has announced it will start operating non-stop flights between Auckland and Taipei from November 2018.

With a flight time of just over 11 hours, the service from Auckland to the Taiwan capital will be operated by Air New Zealand’s Boeing 787-9 Dreamliner aircraft.

Christopher Luxon, Air New Zealand’s chief executive officer said the country is already a popular destination for visitors from this region and the new direct route will encourage even more tourist activity.

“Providing a non-stop service to Taipei will also enable more Kiwis to explore this destination. Taipei is a culturally diverse city renowned for its food scene, lively night markets, traditional temples and busy shopping streets – all crowned by the Taipei 101 skyscraper that dominates the city’s skyline.

“Beyond Taipei there are nine national parks offering nature experiences and activities such as hiking and biking as well as beautiful beaches.” 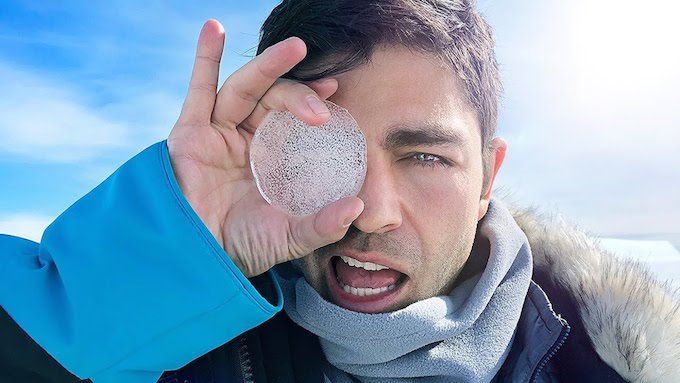 Known globally as Vincent Chase from the TV series Entourage, Grenier stars alongside Scott Base scientists and support staff in the video, which spotlights the critical importance of Antarctica in understanding the impacts of a warming world.

Grenier is the co-founder of the Lonely Whale clean ocean advocacy non-profit and producer and director of documentaries and films highlighting important social and environmental issues.

Living and working alongside the Scott Base science community was a profound experience for the environmental campaigner, who jumped at the opportunity to take part in the project.

“Visiting Antarctica has been a life-long dream, and I feel privileged to be part of one of Air New Zealand’s world-renowned safety videos, particularly this one, which is so well aligned to my own commitment to environmental issues,” says Grenier.

“Filming in sub-zero conditions was intense, but it was an adventure I will carry with me forever. One unforgettable moment was stepping below the ice shelf to see the underwater life beneath in a scientific observation cylinder drilled through the ice.”

Jodi Williams, the airline’s general manager of Brand and Global Content Marketing said Grenier was a natural choice to star in the video and truly embracedlife at Scott Base – where space and creature comforts are limited,” she said.

“Minimising any potential environmental impact of the shoot was a key priority for us, so a tight crew of just six including Adrian travelled to Antarctica – without many of the extras you’d expect on a large-scale production.

“Adrian’s keenness to be involved speaks to his genuine passion for this project which we hope will inspire more people to consider the impact of their decisions on the planet’s future.”

“Air New Zealand is a committed supporter of Antarctic research, using its channels to highlight the value and importance of New Zealand’s world-leading Antarctic science,” he explained. “We’re confident this project, which also includes a dedicated website and additional material filmed with scientists in the field, will help tell the story of Antarctica’s significance worldwide”.

You can view a background video below.