More than 300,000 readers submitted ratings and comments for the awards which rank the best hotels, cities, islands, airlines, airports and cruise lines in the world, with votes collected for 158 airlines worldwide.

The luxury and lifestyle travel magazine cited Air New Zealand’s close attention to seat comfort, with ample legroom on its wide-body planes. It also praised the Economy Skycouch product in the Economy cabin – a row of three seats that easily convert into a flat surface for rest, relaxation or play. It also commended the airline for serving customers award-winning New Zealand wine. 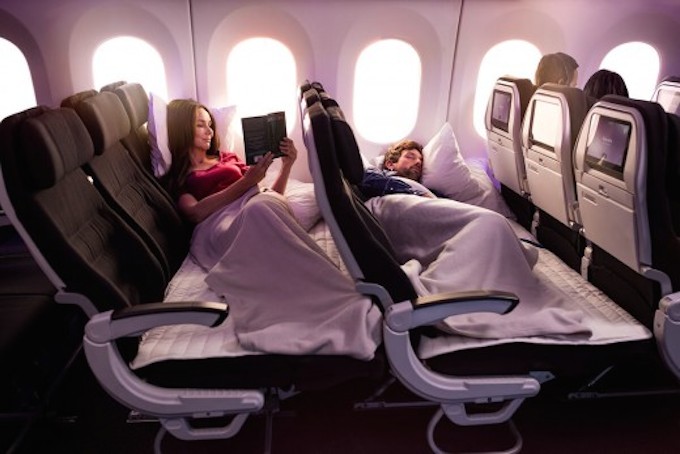 Mike Tod, Air New Zealand’s chief marketing and customer officer, said: “This latest award is a testament to the consistent hard work of our 11,800 staff right around the world and is also a reflection of our continued investment in the customer experience in the past few years on the ground, inflight and through our digital channels.”

Air New Zealand has also been named Airline of the Year for 2017 by AirlineRating.com and was awarded Australasia’s Leading Airline for the ninth year in a row at the World Travel Awards earlier this year.