The pyramids at Giza. Credit: Ricardo Liberato via Wikimedia Commons

The Egyptian Parliament has approved the appointment of Rania Al-Mashat as the country’s new Minister of Tourism, making her the first woman to hold the position and one of six women to currently occupy ministerial roles – the nation’s highest-ever proportion.

Replacing Yahya Rashid, who took over the post from Hisham Zaazou in March 2016, the changeover is the result of a cabinet reshuffle, in which four ministerial posts have been filled with new faces.

Al-Mashat brings a wealth of economic and political experience to the role, having previously served as a senior economic adviser to the International Monetary Fund (IMF) and as the Deputy Governor of the Central Bank of Egypt. She was the youngest person ever to hold such a position in both organisations.

She is credited with making a significant contribution to modernising Egypt’s monetary policy, particularly during the governmental reform programme post-2011. 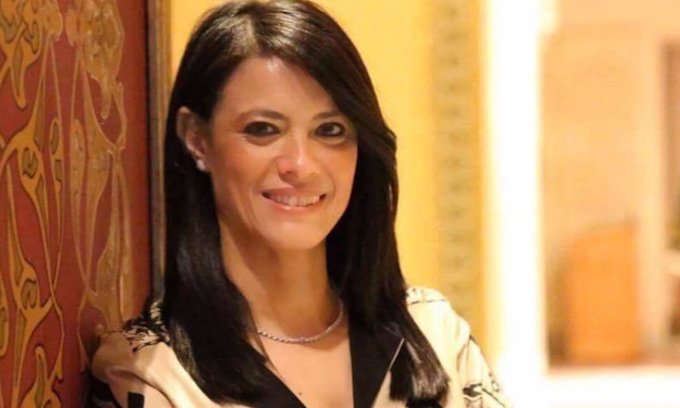 In line with Egypt’s new campaign for 2018, the new minister is expected to capitalise on renewed and growing interest in the destination by implementing a coherent strategy of policy-making. She will manage cooperation with investors, placing a focus on marketing, as well as the training and development of employees in the tourism sector.

A number of meetings with investors have apparently already taken place, with the involved parties reportedly satisfied with the initial discussions.